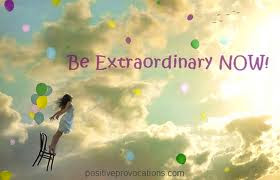 Imagination will often carry us to the worlds that never were.  But without it, we go nowhere. 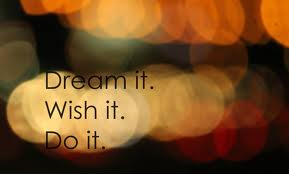 Imagination makes you see all sorts of things.

They say that everything that has ever been created by mankind : skyscrapers  skies, cars, computers, buildings, coffee cups, cotton balls and even immaterial concepts and philosophies,  all began in the mind of someone before they became a reality.

Using imagination unlocks our creativity.  If we can imagine it and believe in it, good things will happen. 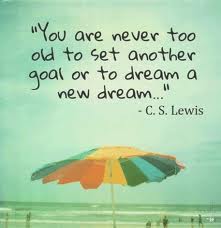 When imagination and excitement are mixed together, we will either not notice obstacles or they will will be largely  diminished.  We find creative ways to get through them or around them. So if you get stumped on how to solve a problem, remember to use your imagination.

We can be anyone or any thing we want to be, it just takes a pinch of confidence and a spoon full of imagination. 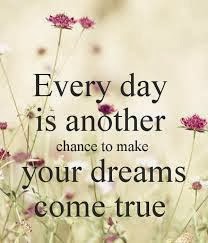 Imagination is everything.  It is the preview of life’s coming attractions.

We are what we think.

Good post. My mother used to say I had "quite and imagination"....and I don't think she meant that in the most positive way! lol xo Diana

"A pinch of confidence and a spoonful of imagination" remind me of (Julie Andrews) Mary Poppins! … which in turn makes me smile!
I've never been short on imagination, but struggle mightily turning my dreams into fruition. That's OK … I like dreaming!

I wonder in the future if there will be less imagination and less things invented since some kids these days don't have the opportunity to imagine and wish and thing since there's so much technology out there that does things for them.

I want to believe old C.S. Lewis about never too old, but I definitely believe Einstein, about the imagination is coming attractions.
Love you lady,
Sherry & jack
Form a rainy Florida with a little leak to fix, remember those?