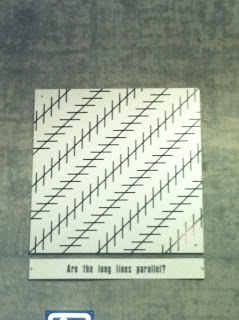 The world is governed more by appearance than realities so that it is fully as necessary to seem to know something as to know it.

Appearances are not always what they seem. 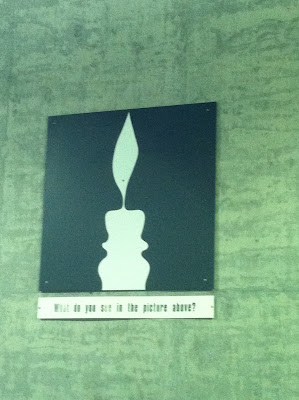 Be not deceived with the first appearance of things, for show is not substance.

One thing I’ve learned is things are not always what they appear to be on the outside and especially when it comes to people.  We have been told that we mustn’t judge a book by it’s cover but the fact is that too often people do judge others by appearance.

I’ve been fooled by someone with good looks but bad intentions before.  And have also made a first judgment that I later regretted too.

Don’t jump to conclusions.  We need to look carefully and closely to see what the truth is about someone, or some thing, that might not be immediately obvious.

We perceive things as we see them, but it’s better to take a second look or a third before we actually know just what it is we are seeing. 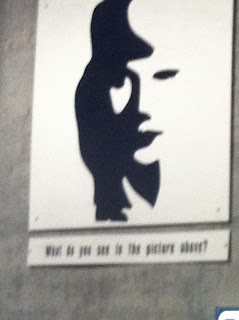 All that glitters is not gold.

So true that we need to evaluate several times before making decisions, especially about people or how we might spend our money.

Wonderful visual accompaniments, 'Ma'! I, too, am guilty of having been fooled ("all that glitters ..."), as well as making unfair judgements.
I believe there's lots we humans can learn from animals aversion to certain people. In fact, had I paid closer attention to my Caraleigh years ago, I might have missed a big helping of heartache.

I allowed someone that I know and trust to "talk me into" trusting this person they 'know'. The truth is, that person is not who they pretended to be and now there is a whole ball of waxed twine to unravel. Not looking forward to doing it either. xo Diana

I always enjoy the illusion drawings.
YES, I think we all have been sucked into our society into judging by appearance vs. substance.

We all need these reminders at times. THANKS
Sherry & jack in NC