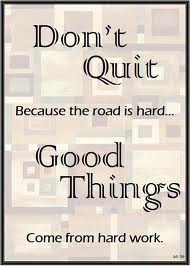 Perseverance is failing 19 times and succeeding the 20th.

Perseverance, noun:  steadfastness in doing something despite difficulty or delay in achieving success. 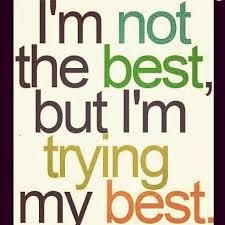 I may not be there yet, but I'm closer than I was yesterday. 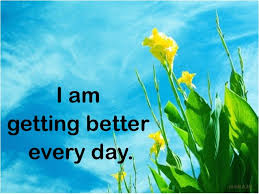 When we persevere, we: Do our best with what we have. We keep trying, we don't quit or give up easily and we never make excuses for obstacles that get in the way of getting something done. Instead we look for ways to remove or work around the obstacles. 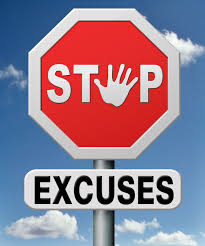 If at first you don’t succeed, try, try, try again.

We can not learn perseverance without experiencing difficulty. This often makes it a painful skill to learn. But also, one of the most rewarding.

People who become the most in life have learned the skill of perseverance. They are the ones who refuse to give in regardless of the score or the current trial they are facing. 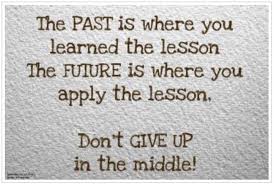 Let perseverance be your engine and hope your fuel.

We do have to keep pushing through, even when its hard to do. To give up would be a deafeatist attitude and we want to avoid that and do the best we can to honor God.

Sometimes we have to push ourselves to make it through. "I may not be there yet, but I'm closer than I was yesterday."

I feel so blessed to have had parents who wouldn't entertain the concept of giving up.
These are great motivational quotes!

In my opinion, another 'One of your best'. I copied part of it to sent to a Grandson, I know he will enjoy it. He knows how to persevere.