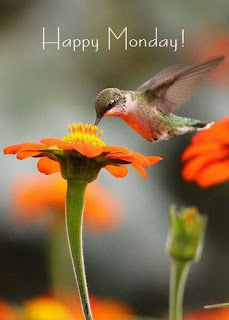 Four things to learn in life:
To Think clearly without hurry or confusion;
To love everybody sincerely;
To act in everything with the highest motives;
To Trust God unhesitatingly.

August 1st -  I am sincerely yours

Sincerity means that the appearance and the reality are exactly the same.

Being sincere is being genuine.  To be sincere is to be in reality what you are in appearance.   A sincere person is the one that expresses himself without deceitfulness, in a truthful and genuine way, that does not pretend.

Sincere words are not showy; Showy words are not sincere. Don’t do it or say it, unless you believe it from your heart.   Sincerity is about immediacy, spontaneity, spur of the moment responses that well up from your genuine self. 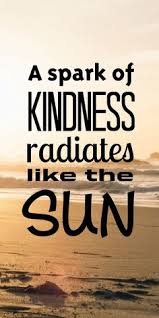 Love would never be a promise of a rose garden unless it is showered with light of faith, water of sincerity and air of passion.

How something is wrapped doesn’t always show us what’s on the inside. That’s true with people as well. We can wrap ourselves up in the same packaging every day,  nice clothes, big smile, friendly demeanor,  yet still be less than what we appear to be.

At the heart of sincerity is honesty in all your conduct and especially your communications. Sincerity is essential; without it we cannot hope to arrive at the truth.  Sincerity without truth is worthless, but sincerity based on truth has the right direction and the zeal to pursue the right goal. 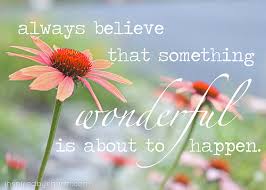 Sincerity is the highest complement you can pay

I think people do navigate towards sincere people. One definitely has to be honest if they want to be sincere I do believe.

Words are intertwined. It is hard to be sincere unless you are truly honest. The soul can feel sincerity! It is fresh air!

There is alot of wisdom here. "you can be sincere if you are truthful to yourself."