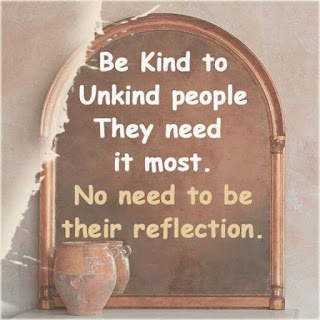 The Art of Getting Along

by Wilferd A. Peterson

Sooner or later people, if they are wise, discover that life is a mixture of good days and bad, victory and defeat, give and take.

They learn that a person's size is often measured by the size of the thing it takes to get his or her goat. . . . that the conquest of petty irritations is vital to his or her success.

They learn that they who lose their temper usually lose.

They learn that carrying a chip on their shoulder is the quickest way to get into a fight.

They learn that buck passing acts as a boomerang.

They learn that carrying tales and gossip about others is the easiest way to become unpopular.

They learn that everyone is human and that they can help to make the day happier for others by smiling and saying "Good morning!"

They learn that giving others a mental lift by showing appreciation and praise is the best way to lift their own spirits.

They learn that the world will not end when they fail or make an error; that there is always another day and another chance.

They learn that listening is frequently more important than talking, and that they can often make a friend by letting other people tell their troubles.

They learn that all people have burnt toast for breakfast now and then and that they shouldn't let their grumbling get them down.

They learn that people are not any more difficult to get along with in one place than another and that getting along depends about ninety eight percent on their own behavior.

May 5th - just getting along 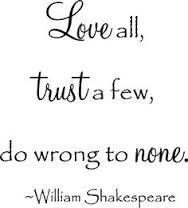 There are people that seem impossible to get along with, but with a little extra effort it can be done.  Getting along with people is certainly a prerequisite to happiness and security because all humankind is interdependent.

To get along in the world or with the world, you must stay in the flow of life.  I believe most people really are just doing the best they can. Its usually true.  No one sets out to screw up their lives or yours.  If you give them half a chance maybe they can figure it out We need to listen to each other with respect and an open mind. Show that we are able to appreciate what others have to say rather than frowning or looking impatient when someone expresses something that you don't agree with. An open face will communicate an open mind. 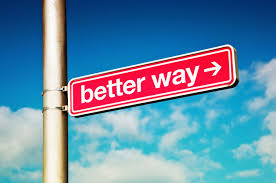 It’s important to recognize that disagreement is okay. Not everyone has to have the same opinion, and by accepting that there are views divergent from your own, you allow others to express what she or he has to say.

We really know what’s really going on with other people. When people I casually encounter annoy me, I need to remember this. I don’t know what just happened in their lives.  I try to remember that everybody has their own private crosses to bear.  If I get to thinking the grass is greener on someone else’s side, I try to look at the whole lawn and  count my blessings and look at the whole picture.

So true we don't know what may have happened to someone before we have an encounter with them; I try to take that into consideration these days when at the store or a restaurant and if the clerk or the wait staff isn't "spot on." I also agree that most people are doing the best they can with what they have to work with. Being kind and gentle to them is the best way to live I do believe; it helps us not get upset about something and it might be very encouraging to them!

Great advice. I've found that when I am more patient and kinder the world is a better place. I don't always remember this, but I'm happier when I do.

Yep good advice, I always try to get along, but now I do see a new way, the last bit of advice should be used as a last resort, and I will remember that.

My grandma always advised, Be Sweet, most of the time that works. If it doesn't, I try to simply walk away.
R

"There is always another day and another chance." to make things right. Something to hang onto for sure.