In the right light, at the right time, everything is extraordinary.

Light is good from whatever lamp it shines.

Just in time for the 4th of July weekend I'm seeing my own personal fireworks show right here in my own back yard. Those lightening bugs, fireflies, are a delight to watch in the evening.

Did you know that the main idea of a firefly’s light show is to attract a mate. The males fly around while turning their lights on and off, hoping to get the attention of a flightless female waiting in low vegetation.   If a female is impressed by a male’s flickering, she will flash back a response to the twilight glow. Each species of firefly has its own unique flash that is characteristic of its sex and species. 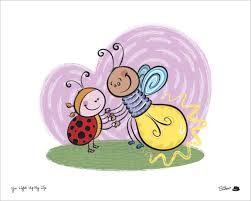 I think many of us are attracted by the light others show.  Many times I’ve seen someone with a healthy glow that just radiates warmth and joy.

You light up my life ! 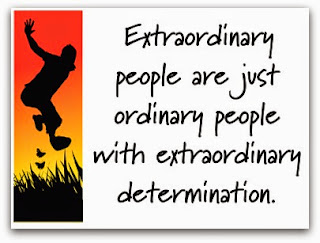 Okay, this one was complete education. Thanks. I have been fascinated by lightening bugs all my life. They are fewer here I think in the last few years. I love seeing them. I had no idea Glow Little Glow Worm was from an operetta.
THANKS

I don't think I've ever seen lightening bugs or fireflies, but how neat to have them light up the sky a bit :) Good reminder for us to be the light of the world Jesus wants us to be :)

Fireflies are beautiful dotting the landscape at night. They LIGHT up the night, for sure.

My nephew came over one evening last week and chased fireflies in the back yard. Watching him sent me back in time to when I was his age doings the same thing.
Nice post.