I live a day at a time. Each day I look for a kernel of excitement. In the morning, I say: 'What is my exciting thing for today?' Then, I do the day. Don't ask me about tomorrow
Barbara Jordan 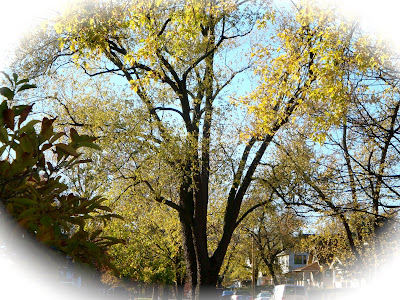 I'm always sharing quotes in my posts and I read some from people that I really don't know so today I'm sharing a little about the people who wrote these quotes.
Barbara Jordan
After volunteering for John F. Kennedy's presidential campaign in 1960, she began her career in politics in 1966 when elected to the Texas Senate. She called Lyndon Johnson her friend and mentor. In 1972, Jordan became the first female African Americans member of the U.S. House of Representatives.
Besieged with multiple sclerosis, Jordan retired from politics and spent the last 16 years of her life sharing her wisdom as a teacher of public policy at Austin's University of Texas. She received the Presidential Medal of Freedom in 1994.
Each day, and the living of of it, has to be a conscious creation in which discipline and order are relieved with some play and some pure foolishness
May Sarton
Eleanore Marie Sarton (1912-1995) was born in Wondelgem, Belgium. A poet, novelist, and journal writer, she moved with her family to England then the U.S. following the outbreak of World War I. She began publishing poetry at age 17.
I am thankful for WONDERFUL people like these two. The quotes and thoughts of others often gives my day just the uplift I need. My hope is that they might brighten your day too.
We are having a nice little break in the weather here. Even though it's down in the 30's at night it has been in the 50's and low 60's during the day which is wonderful. Next week they say we'll be in the 30's for a high. BrrrrCHILL!
Have a WONDERFUL Wednesday everyone
'On Ya' - ma
Posted by I'm mostly known as 'MA' at Wednesday, November 10, 2010

I've always enjoyed the quotes on your blog. They always inspire. Hugs

I liked that Barbara Jordan quote. I'm going to try to remember it and live for the day, not tomorrow or beyond. Neat that you included a bit of a biography about these women, Ma! Good to know more aobut them. Glad too you are having a bit of pleasant fall weather before the cold descends upon you all :)

I love starting my day off reading your blog. You always put me in a good mood. We've had rain for the last 4 or 5 days and they say it's supposed to taper off today for a while. Yay!! Love that illusive sunshine in the winter.

Hey Ma, thanks for the information on Barbara and Sarton. Both have written such wisdom worth quoting. Thanks for doing just that.
From Florida, love.