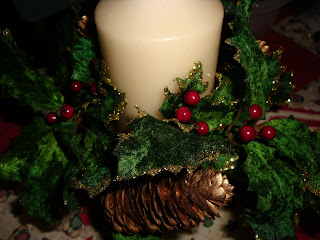 THROUGHOUT THE SEASON, GIVE FAMILY AND OTHERS THE GIFT OF A SWEET DISPOSITION

Christmas in the USA

Our present Christmas customs derive from a wide array of inspirations, nearly as various and numerous as the immigrants who settled this vast country

Most of the ways Americans celebrate the midwinter holiday came about in the nineteenth century, but we're extraordinarily attached to our traditions and feel sure that they must be very old and supremely significant. 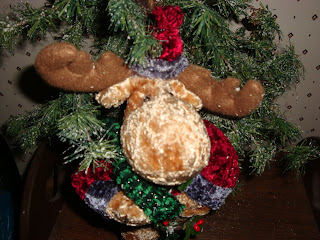 The emphasis on Christmas as a magical time for children came about in the nineteenth century. We must thank the Dutch and Germans in particular for centering Christmas in the home and within the family circle.

Gift-giving traditions from several European countries also worked in this one-way fashion; for example, St. Nicholas filled children's wooden shoes with fruit and candy in both old and New Amsterdam. Eventually, of course, "stockings hung by the chimney with care" replaced wooden shoes. 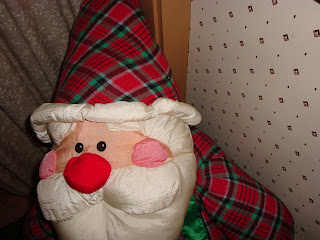 The Dutch knew St. Nicholas as Sintaklaas. When they immigrated to United States in the 17th century, they took the traditions of St Nicholas with them. However, it was in 1809 that Washington Irving introduced St. Nicholas in his novel with his original description. He smoked a pipe and flew around the world in his wagon (with no reindeers) and gave presents to children every year. Sintaklaas became popular with the novel. It was in 1863, Santa Claus was born in US in his modern incarnation with a white beard, red suit, a big belly, pipe in his mouth and a sleigh to which reindeers are harnessed

While many countries and ethnic groups have a Christmastime gift bringer, the "right jolly old elf" dressed in red and fur and driving his sleigh and reindeer sprang from the pen and imagination of New Yorker Clement Clark Moore. In his 1823 poem "A Visit from Saint Nicholas," Moore created the new look for the Christmas gift-giver. Cartoonist Thomas Nast completed the vision with his 1860s drawings that still define how we see Santa.

Eighteenth-century Anglicans prepared to celebrate the Nativity during Advent, a penitential season in the church's calendar. December 25, not a movable feast, began a festive season of considerable duration. The twelve days of Christmas lasted until January 6, also called Twelfth Day or Epiphany. 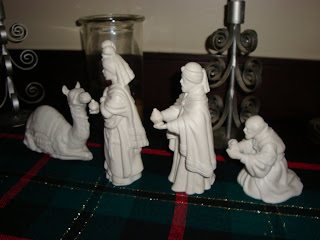 As far as I’m concerned I’ll be one of those that will still celebrate until the 12th Day.

At Christmas all those on the journey will meet at the Nativity…except for those wise men who are still following the Star. Epiphany is when they finally reach the new babe bearing their gifts.

It's good that you post the history of Christmas because I'm sure a lot of people simply never knew. I'd hate for the information to be forgotten or lost.

It would be good to make a little booklet of your Christmas histories and put it with our ornaments, all in one place for every year to refresh our memory. Happy Monday!

I am so glad that you are posting this little snippets about Christmas. It never hurts to be reminded.

I enjoyed this, Ma! we used to celebrate the 12 days of Christmas and wouldn't take our tree down until after January 6th. good traditions to keep the spirit alive of Christmas into the new year