A Prayer by Helen Steiner Rice 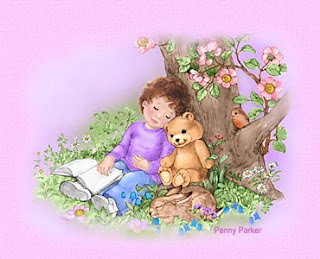 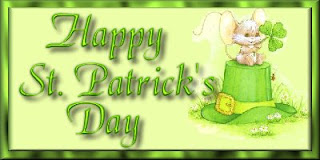 ‘Christ be with me, Christ within me,

Christ behind me, Christ before me,

Christ beside me, Christ to win me,

Christ to comfort and restore me.

Christ beneath me, Christ above me,

Christ in quiet and in danger,

Christ in hearts of all that love me'

God is close and near to us, not just occasionally but every moment of every single day. St.Patrick proudly shared this good news with so many Irish people. Like St.Patrick we need to concentrate more on the good news around us and much less on all the negative stuff.

May the road rise to meet you,
May the wind be always at your back,
May the sun shine upon your face,
The rains fall soft upon your fields,
And, until we meet again,
May God hold you in the palm of His hand.

My Study Notes - Chapter 22 TO LIVE IS CHRIST 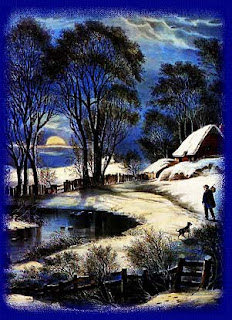 My Study Notes: To Live is Christ Chapter 22

I come to you in weakness and fear, and with much trembling

We might be surprised to know that Paul had insecurities just like ours. He had the same feelings and fears we do. Paul departs from and goes to .

In Acts 18:9-10 Christ spoke to Paul and said: Do not be afraid, keep on speaking, do not be silent. For I am with you , and no one is going to attack and harm you ,because I have many people in this city.

On the way to , Paul had many hours to think and he may have become focused on the negative instead of the positive. Aloneness can exaggerate emotions and sensitivities. In 1 Corinthians 2:1 we see that Paul felt intimated by the Athenians and those feelings accompanied him to .

First Corinthians 2:2 says by the time he reached he ‘resolved to know nothing…except Jesus Christ and him crucified. ‘ He determined to base his life and ministry on Christ – his one certainty.

By the time Paul had reached he had lost his confidence. God used Paul’s experience to demonstrate the power of the ‘spirit’ . God often proves himself when we feel we have the least to offer.

Sometimes God opens doors for us, but we have no confidence.

Insecurity can hold us back from the plan God has for us.

Proverbs 3:26 says The Lord will be your confidence and keep your foot from being snared.

We should not rest on man’s wisdom, but on the Power of God.