My Bible Study Notes: Chapter 17, TO LIVE IS CHRIST 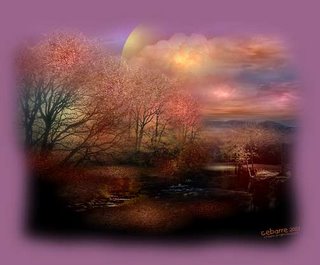 My Study Notes – Chapter 17, TO LIVE IS CHRIST

He came to Derbe and then to Lystra , where a disciple named Timothy lived, whose mother was a Jewess and a believer, but whose father was a Greek

Paul encountered Timothy a young believer that would play an important part in his future ministry. Paul was very endearing to many and had many close friends and associates. We rarely see him work alone. He wanted to take Timothy on his journey and took a risk on this young man.

Timothy was special right from the start.

In 1 Timothy 4:12 Paul counseled Timothy not to let anyone look down on him because of his youth.

In II Timothy 3:15 we see that in spite of his youth Timothy was fertile soil from which ministry grew.

A person doesn’t have to turn 20 in order for God to use him in ministry.


Timothy was unique because of his background of having a Jewish mother and a Greek father. Growing up in a home where one believes and the other doesn’t would have been very difficult.

When two different belief systems are joined the result is often lack of balance and harmony.

His mother , Lois and his grandmother, Eunice, were good examples of faith to the young Timothy Their lives were devoted to God and their sincerity won Timothy to the truth.

When a parent practices sin or rebellion against God, children, grandchildren and great grandchildren will share some of the same tendencies. They are not the only heritage that is passed on to future generations. Faithfulness has in even greater influence.

Years later Paul would call Timothy ‘ My dear son’ To Paul , Timothy was his son in the faith.

We each receive a heritage of faith from our ancestors. Each of us can affect future generations by passing on the wonderful message of God even to the thousandth generation.

How great is our God!