My Study Notes:Chapter 6&7 TO LIVE IS CHRIST 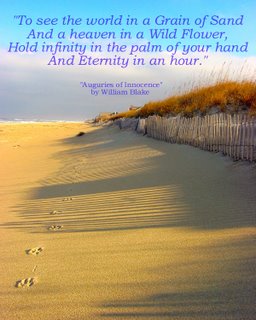 While they were stoning him, Stephen prayed ‘Lord Jesus, receive my spirit’ Then he fell on his knees and cried out ‘Lord, do not hold this sin against them.’ When he had said this , he fell asleep And Saul was there, giving approval to his death.


Saul had arrived in Jerusalem just in time to hear this speech from Stephen.

Acts 6:8 says Stephen was a man full of God’s grace and peace and did great wonders and miraculous signs among the people.

Only a person full of the Holy Spirit can possess the kind of power Stephen had and yet remained full of God’s grace. Pride never accompanies power in the fully yielded life. His witness infuriated Saul’s fellow Jews.

Stephen stood accused, but instead of defending himself, he preached a sermon. Saul stood in the crowd and listened. The Bible mentions Saul in Acts 7:58. Meanwhile, the witnesses laid their clothes at the feet of a young man named Saul.


Stephen prayed for forgiveness of his persecutors. When we have trouble forgiving we should remember that forgiveness provides a powerful witness for Christ. Stephen’s words were to have a powerful impact on Saul.

Lukes account of Saul’s conversion is recorded in Acts 9:1-19. A blind and chastened Saul was led into Damascus where he would meet Ananias.

Saul had thought he had all the answers. In Acts 26:11 we are shown what his mental state was like during this time.

Many a time I went from one synagogue to another to have them punished and I tried to force them to blaspheme. In my obsession against them I even went to foreign cities to persecute them.

Jesus would send Saul to open the eyes of many , No one can teach us more about forgiveness than the forgiven.

We too can believe in something whole heartedly and still be wrong
Our sincerity means nothing if we are misdirected.

The next chapter will be on the transformation of Saul to Paul – from Persecutor to Preacher.