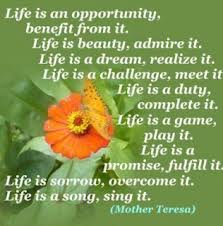 Nobody ever did, or ever will escape the consequences of his choices.

September 9th- think before you act 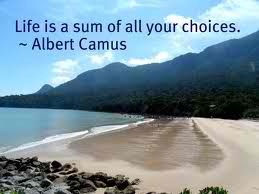 Actions have consequences.  It is something I think we all learn at some point in our lives.  If you’re obedient , then you won’t get a time out.  if you hit your brother, then he’ll hit you back, if you don’t eat dinner, then you don’t get dessert.  Things like that happen to to most as children and teach the lessons of our choices..  They don’t just affect us, but but others. too. 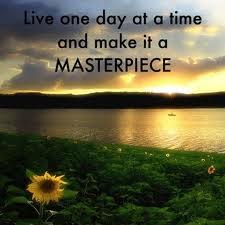 Everything we do affects other people, whether that is large or small.  Actions have consequences that we never see coming.  I think more people should have this reminder.  If you can, think again before you do something.   A single choice has a potential effect to someone else, It’s called the Ripple effect and is a consequence of everything you do.    When we own our own situation and take responsibility for the choices that led to it, then is when we can create a different future. 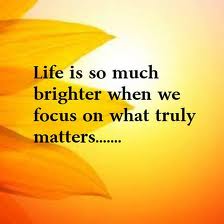 You can do anything in this world  if you are prepared to take the consequences.


Our life is the sum of our choices.

Some people never grow up. Therefore accumulate more baggage and do not realize why. Good points today for sure.
Sherry & jack

I did something over the weekend that wasn't the best of actions and I hope it won't leave a lot of consequences. It wasn't horrifying but I should have thought more before I acted. No one got hurt except maybe some people's egos but I'm hoping next time I see them I can repair whatever damage I might have done. I do agree we need to realize there are consequences for our actions.

I love this post - it is so very true! There are so many consequences associated with our choices...it is so important to make choices for the right reasons! Thanks for the reminder!

"Actions have consequences." When I catch myself looking too closely at the past, wishing I'd done things differently … oh, ya. I don't recall my parents ever having said so, but I believe in that old saw: 'You've made your bed, now go lie in it.'
Thank God, my life's not bad … just not what I had in mind. HA!

I am trying to explain this to Andy with his college choices. Everyone is telling him what to do - and he needs to decide because he has to live with it.