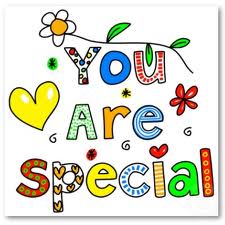 Somebody said that it couldn't be done,
But he with a chuckle replied
That maybe it couldn't, but he would be one
Who wouldn't say so till he'd tried.
So he buckled right in with the trace of a grin
On his face. If he worried he hid it.
He started to sing as he tackled the thing
That couldn't be done, and he did it.

If my mind can conceive it, if my heart can believe it, I know I can achieve it because I am somebody!

There are times we forget that we are somebody.  Somebody that cares and loves and makes a little difference in every day. What ever we do reflects on to others the kind of person we are.

Most of us think that there’s nothing amazing about me. Nothing wonderful. I’m just average. I’m just ordinary. No, the fact is there is nothing at all ordinary about you! You have a fingerprint that nobody else has. There will never be another you.

If you compare yourself to someone else, you'll always be second best. We get in trouble when we compare ourselves to others, always finding someone who is younger, taller, thinner, more athletic, more graceful and the list goes on.

Remember:  You are an original. When God made you, He threw away the mold. 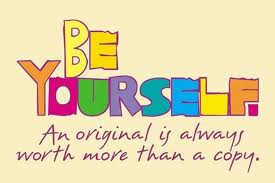 Everybody can be the somebody that makes a difference in the lives of others.  You don't need to make a grand gesture. Sometimes it's the little things that make the biggest difference in someone's day. Maybe even someone's life.
I wondered why somebody didn't do something. Then I realized, I am somebody. 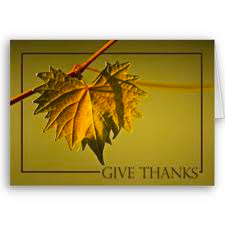 We indeed are uniquely made and God made us exactly how he wanted us made. We need to remember that and not compare ourselves to others.

It is amazing how words form our lives. You quote Guest every once in awhile, using words I have never read that he wrote. He was an amazing thinker.

Speaking of that, SO ARE YOU!
Love from Florida!