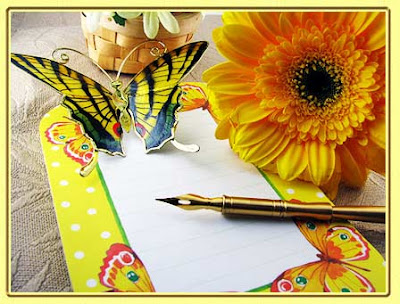 April Fool’s Day is probably the most enigmatic holiday still celebrated today. No one really knows it’s origins, or the where, when or why the celebration began. The first references to “All Fool’s Day” appeared during the late Middle ages in Europe. What we do know is that this day is devoted to the fine art of foolery

The most popular and widespread theory about the origins of April Fool’s Day involve calendar changes in the late sixteenth century. During 1582, France was the first country to switch from the Julian calendar to the Gregorian calendar established by the Council of Trent during 1563. Consequently, the beginning of the year was moved from the end of March to the first of January. Some people did not wish to give up the old calendar and continued to celebrate the New Year between March 25th, which was known as Lady Day, and April 1st. In retaliation, those who had adopted the new calendar played jokes on the supporters of the old calendar. Paper fish called April Fish were stuck to their backs. This may have well been the beginnings of April Fool’s Day

Arising from the doldrums of winter, April Fools is an international day of practical jokes. A day for shenanigans, laughter and humor

April is all about new beginnings. We’ve only to look around outside and see new life appearing everywhere.

This year April will mean a special new beginning for me as I’ll enter a new part of my life. Our lives are like the seasons and each one signifies the time in which we are living.

Spring for some can mean the season when they were young and just beginning their life as an adult. I’ve been through those seasons time and again but even though I’m now older Spring is once again a time of new beginnings for me.

At some point once I’ve retired, I’ll be helping DS#6 and his wife as a babysitter since DDIL#6 has to go back to work and I’ll get the pleasure of caring for our little Lucky Guy for awhile until school is out as his mom is a teacher. DDIL#6’s mom will also spend some time caring for him too so I won’t be there at their house full time, but I will be there when needed. I’m really excited about that because I’ve always been the long distance grand’ma’ and couldn’t take the time from work to help out.

Our campground opens April 16th too and once my babysitting is done I’ll be spending days on end there at my little place in the woods. Most of that time will be spent relaxing.

So today, I am very thankful for the new beginnings in my life.

Only 6 more days of work after today! 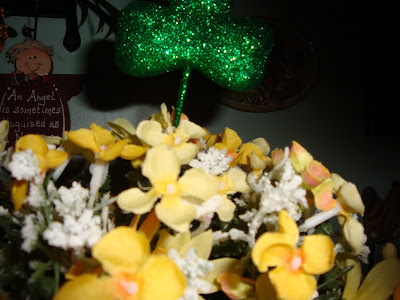 March 31 is the 90th day of the year in the Gregorian calendar. There are 275 days remaining until the end of the year

Most of us won’t mind seeing the Month of March end. It did bring us SPRING and for that I am thankful. I also celebrated my birthday and that of a few others too. It wasn’t a wash out by any means. But I’m always glad to see April arrive.

For me there April will mean that Easter is here and Lent is over. There are many family birthdays to celebrate in the month of April . Most of them will be sent cards as they are a long distance from home. Yet the good wishes will remain the same. Though they be far away they are always close in my heart.

March usually brings an end to the freezing cold and snow of winter and we see more and more things growing and blooming around here. The grass will start growing and soon we’ll soon experience those April showers too. 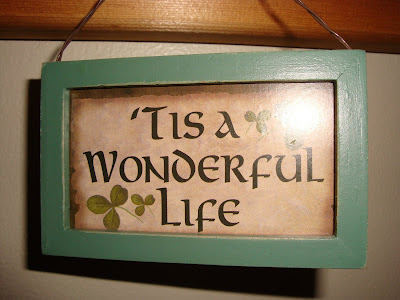 May flowers always line your path and sunshine light your day.
May songbirds serenade you every step along the way.
May a rainbow run beside you in a sky that's always blue.
And may happiness fill your heart each day your whole life through.

I do hope your Wednesday is a wonderful one! 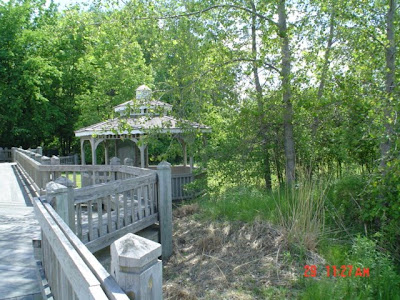 Today is Grass Is Always Browner on the Other Side of the Fence Day, a time to honor those who did not jump ship, did not quit, did not leave because things appeared to look better somewhere else

Don’t we all at some time in our lives wish that we had what someone else does. Often we wish we had their money, or their home or even their looks.

We sometimes think that someone else’s job looks a whole lot better than the one we are stuck in or we wish we could just leave life behind and move on to greener pastures.

The truth is that no matter where you go or what you have, there are still problems of some sort and even if we had more money or better looks, they only bring more responsibilities our way.

You can leave trying to escape problems, but they will follow no matter where you go. I do know some very rich people that really never enjoy what they have. They are too busy trying to keep their dollars.

More and more I am convinced that happiness in life is all about learning to enjoy what you do have and stop wishing for something else.

If we are to be content, we really need to take pleasure in what we have and stop wishing our lives away.

Have a terrific Tuesday every one!! 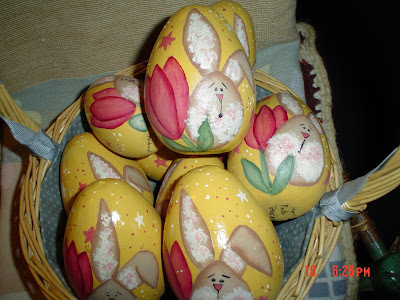 Borrowed Days begin today. According to calendar legend, March originally had only 28 days, while April had 33

I am living on borrowed time this week and next. The boss borrowed some time from my retirement. My working days should now be a thing of the past. But I still have 2 more weeks of it ahead. He felt that since he would be gone on vacation that it would not be good for a brand new person to be in the office alone so I’m working with her. Of course the 2 weeks will be valuable for her as I’ll be able to do more training than originally planned.

I am trying to be generous in giving up these weeks, but I’d much rather be at home. I had lots planned but now all the things I wanted to have done before camping season begins will just have to wait. They’ve waited this long so they will wait some more. 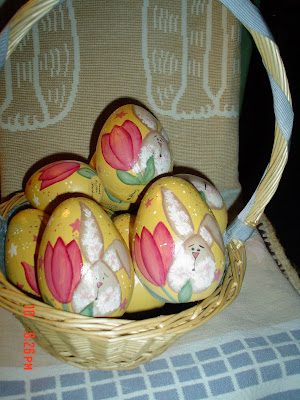 The days ahead should be quiet ones with everyone out of the office, but the everyday things will still need to be done. Payroll etc. goes on as usual.

I will try and get a few extra things done each evening at home. There are lots of things in the attic and the basement that need to go back to the camper so I’ll move a few of them to my dining room each day so they will be ready to pack in the car when I go.

I also have started getting some things ready to take with me when I go to help out DS#6 and his wife with caring for our little Lucky guy when they need my help. After I really do get to retire my days will be filled with one thing or the other – camping or caring . I had hoped to get some Spring cleaning done before these busy days began but now it’s just not going to get done.

Maybe in the fall after camping season I’ll be able to do more. But by then DS#5 and his wife may need some help caring for their new baby. I’m just going to take it one day at a time and do whatever I can in each day. One thing I know for sure is that helping out with my grand’babes’ and my camping will take precedence. The house work will wait. 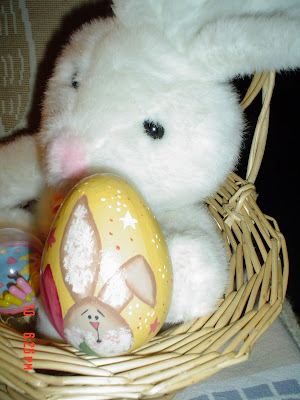 I do hope your Monday is a Merry one!