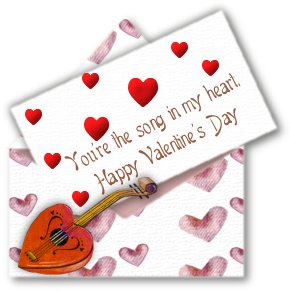 God Chisels character into the heart of David

Saul came after David with 3000 men. Saul enterend the cave where David and his men were hiding. David could have esily killed Saul, instead he crept up to cut off a piece of his robe. Inspite of all that Saul had done, David then became conscience-stricken for cutting King Saul’s robe and said the LORD forbid I should do such a thing… He still felt that he had to respect God’s anointed King.

His conscience was immediately stricken. When the Holy Spirit dwells in a person He uses conscience for a BASIS OF OUR CONVICTIONS.

David’s sin was not against Saul, but against God

David met conviction with a change of behavior
He responded to his Spirit stricken convictions immediately. Sometimes we often fight conviction and don’t want to yield to the Spirit


As we grow closer to God our sensitivity and discernment of wrong doing will increase. If we are filled with the Holy Spirit, conviction will be met with a change of behavior.

David exercised great restraint. He had a chance for revenge and did not take it. A moments’ revenge, however , is not worth alienation from God

If we are filled with the Holy Spirit we will obey.

In 1 Samuel 24:6 we read The LORD forbid that I should do such a thing to my master, the LORD’s anointed. David wirthdrew from taking the life of Saul out of respect for God.


When we are threatened, hurt or afraid, we often want to get back at the person that caused the hurt. We think that will make us feel better. In this chapter we are reminded to let the Holy Spirit do his restraining work.

Our lesson for today -- Don’t loose your respect for God by trying to take revenge.